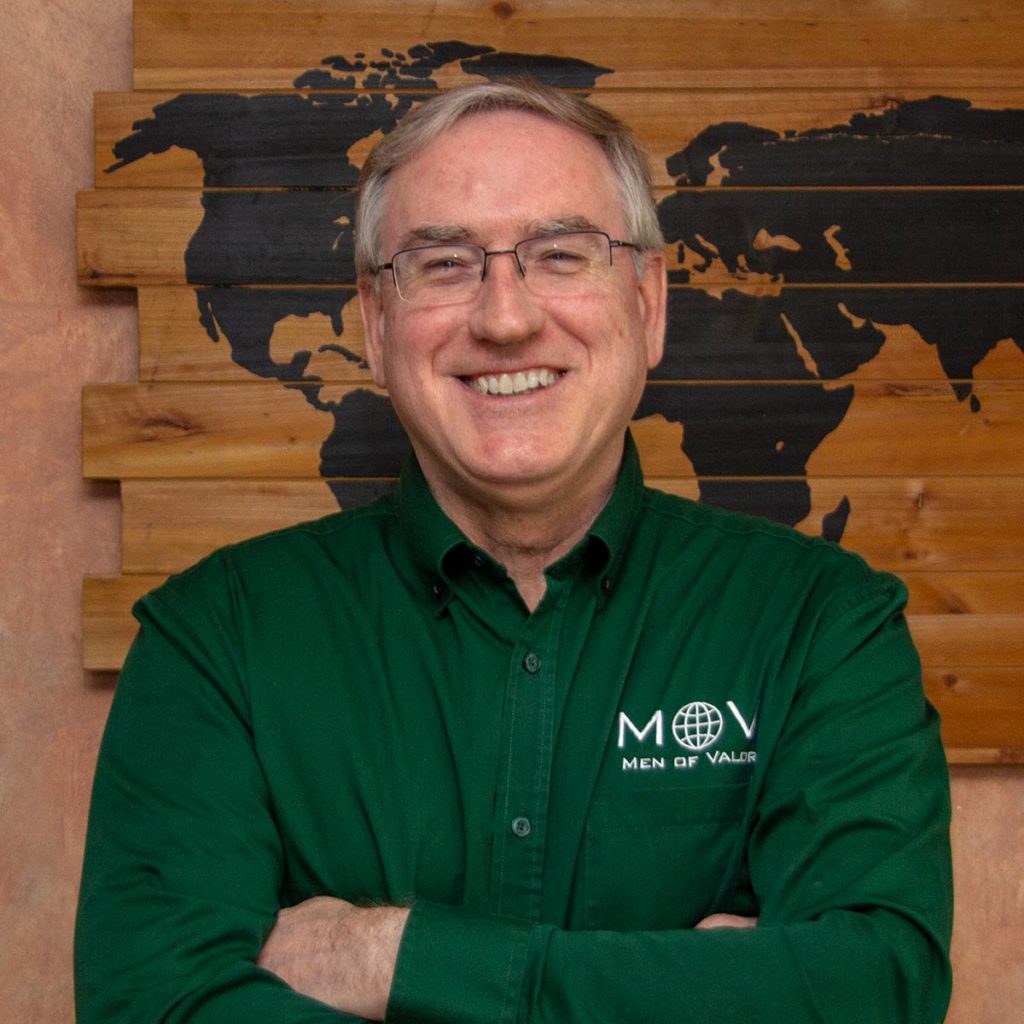 Brad Smith works full time as a government contractor and has been involved with men’s ministry for more than 30 years. Brad has a B.A. in Bible from Houghton College and received additional training under Dr. Aubrey Malphurs at Dallas Theological Seminary in church and ministry strategic planning. Brad and Mary Kay have three grown children. They live in Virginia where they attend Centreville Baptist Church.

MOV BOARD OF DIRECTORS

Jamie was appointed to the Federal Home Loan Bank Board by President Reagan in 1981. He built Commonwealth Mortgage into one of the top five U.S mortgage companies and later served as the Mid-Atlantic Practice Director for CSC’s Financial Services group until retiring in 2010. As a “committed layperson for Jesus Christ,” Jamie has been teaching the Bible for more than 45 years. He and his wife, Pam, divide their year between Florida and Virginia. Jamie and Pam have two adult children and five grandchildren.

Peter is a former officer of the Marines and a current systems engineer for United States government contracts. He has spoken in four countries for Men of Valor and is sold out for the MOV mission! Peter and his wife, Lisa, have two daughters, and the family attends Reston Bible Church in Virginia.

Mike is a senior business leader with over 30 years of business experience and a keen interest in international ministry. He has successfully advised multiple business and ministry start-ups. Mike is committed to reaching men for the Gospel and the future of the church. He and Kathy attend Park Valley Church in Virginia. They have four grown sons.

Luke is the president of Dennis L Baum & Co., of Palmyra, Pa. He is a professional bookkeeper and IRS Enrolled Agent. He has provided bookkeeping services for several nonprofits and served as treasurer for another ministry. Luke is firmly committed to the MOV mission and has joined Brad as a speaker at conferences in southern Africa. Luke and Anastasiya attend Lebanon Valley Bible Church in Pennsylvania.

James is a communications systems engineer. James has served on the leadership teams of two churches and has actively participated in men’s ministry. He currently attends New Life Christian Church in Virginia. He and his late wife, Liz, have three grown children.

Bruce is the Executive Pastor at Reston Bible Church in Dulles, VA. His more than 35 years in business and ministry have spanned a large spectrum of work and assignments in the body of Christ, giving him an unusually broad base of experiences. Bruce and Diana have four grown children. Bruce has shared the teaching responsibilities at two MOV conferences with Brad, traveling to India and Africa.

Mark is a pastor at Cedar Run Community Church in in Virginia. He has pastored in England and in the US for 20 years. Prior to pastoring, Mark was a civil/environmental engineer for 12 years. Mark and his wife, Karen, have four children. Mark has been involved in planning and praying for Men of Valor since its inception. He has joined Brad in Zambia and Tanzania for three conferences and taught MOV material to church leaders in Guatemala and Nicaragua.

MOV BOARD OF REFERENCE

Pastor: Church of the Gospel of Jesus Christ, Podgorica

Men of Valor International jumpstarts men’s discipleship through conferences that energize men to live out their biblical position, priorities and practices as men of God. 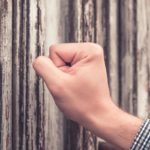 The Necessity of Being Praying Men 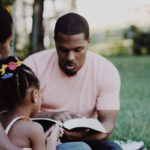 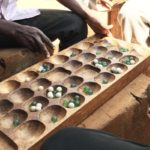 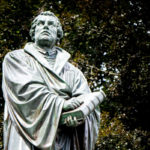 What Would Martin Luther Say About the Coronavirus?