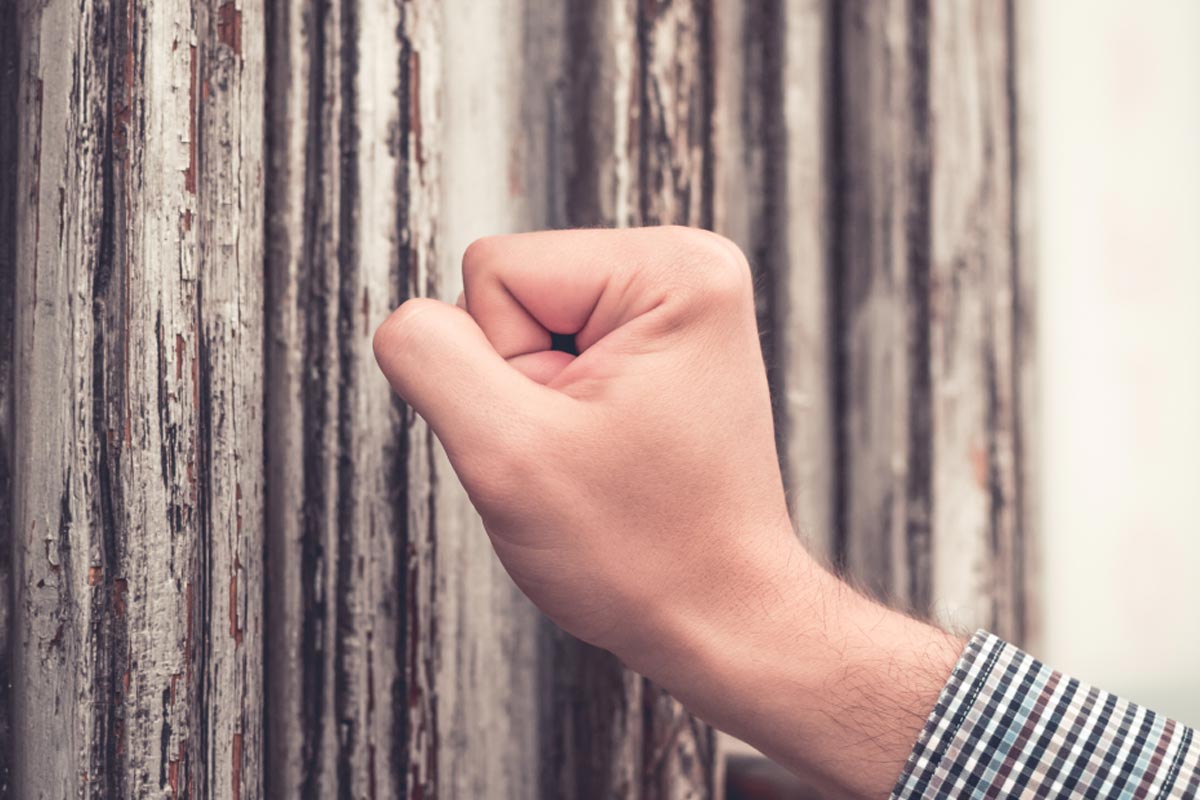 The Necessity of Being Praying Men

If we are going to impact our families, our nations, and other men, then we must be praying men. We need to speak to God about men before we speak to men about God.

Luke 11:1-10 tells the account of Jesus’ disciples asking Him to teach them to pray. He gives them what we know as The Lord’s Prayer and then says,

Suppose one of you has a friend, and goes to him at midnight and says to him, “Friend, lend me three loaves; for a friend of mine has come to me from a journey, and I have nothing to set before him”; and from inside he answers and says, “Do not bother me; the door has already been shut and my children and I are in bed; I cannot get up and give you anything.” I tell you, even though he will not get up and give him anything because he is his friend, yet because of his persistence he will get up and give him as much as he needs.

It is interesting to me that the man had to do all three of those things to get the bread for his friend. He had to seek the guy out by going to his home, he had to knock loudly on his friend’s door, and he had to ask with explanation and energy in order to get his request met. It was his persistence that resulted in the help he needed.

Prayer takes effort and intention. The point of the story is that one must care about the matter and be passionate about the petition. We have to ask boldly. Prayer is not some wishful, sleepy sort of indifferent request. Prayer is bold asking. I think the intensity of our prayers speaks to God of our real care about something. He tests our sincerity by the effort we put forth.

Prayer is not some wishful, sleepy sort of indifferent request. Prayer is bold asking. Click To Tweet

In the amplified Bible, James 5:16-17 says, “The heartfelt and persistent prayer of a righteous man (believer) can accomplish much [when put into action and made effective by God—it is dynamic and can have tremendous power]. Elijah was a man with a nature like ours [with the same physical, mental, and spiritual limitations and shortcomings], and he prayed intensely for it not to rain, and it did not rain on the earth for three years and six months.”

Jesus’ story of the friends is interesting because there are very special relationships between these people. There was an understood obligation to one another. The first man (Friend #1) arrived very late, near midnight, at his friend’s (#2) house. That friend had nothing to give at the late hour, and yet he knew the need of Friend #1 could not go unmet. Thus the second man felt compelled to go to his good friend (#3) for help. In the middle of night he goes to wake up Friend #3. He is shameless. He has abandoned all manners. He knocks loudly on the door and calls out.

Friend #3 finally gives Friend #2 what he needs, but it is not just because of relationship that he gets up and gives the bread, but rather it is because Friend #2 asks for the bread. We learn from this that relationship alone does not meet the need. Bold asking results in meeting the need. James 4:2 says, “You do not have because you do not ask” (NASB).

The intensity of our prayers speaks to God of our real care about something. He tests our sincerity by the effort we put forth. Click To Tweet

Now, we are given responsibility, like Friend #2, to care for the people God has brought into our lives. We recognize that God is the One (#3) who is able to meet their needs. We don’t have the supply, but we come to God on their behalf, for He has all they need.

After Friend #2 got the loaves, he went from being the petitioner to the provider. He became the means through which the first friend was supplied. Like him, when we pray, we are asking for a need we care about.

We are important, because if we do not pray, the provision is NOT supplied. Jesus rules this planet through us, by us, and in us. In order “to do,” God is waiting for us to ask. So, that means that when we ask, something is going to happen that would not have happened if we had not asked.

When we pray, our will is joined to God’s will and we are participants in the means by which His will is accomplished. Jesus, who lives in us, has compassion and love for others, and as we align our will to His, we will care about and ask about the things that are important to Him. 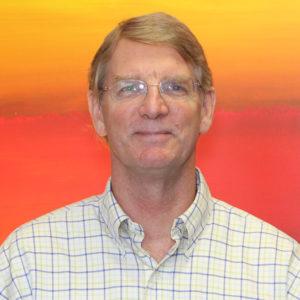 Bruce Campbell is the executive pastor at Reston Bible Church in Dulles, VA. He has spoken at several MOV Conferences and serves as senior advisor to the ministry.