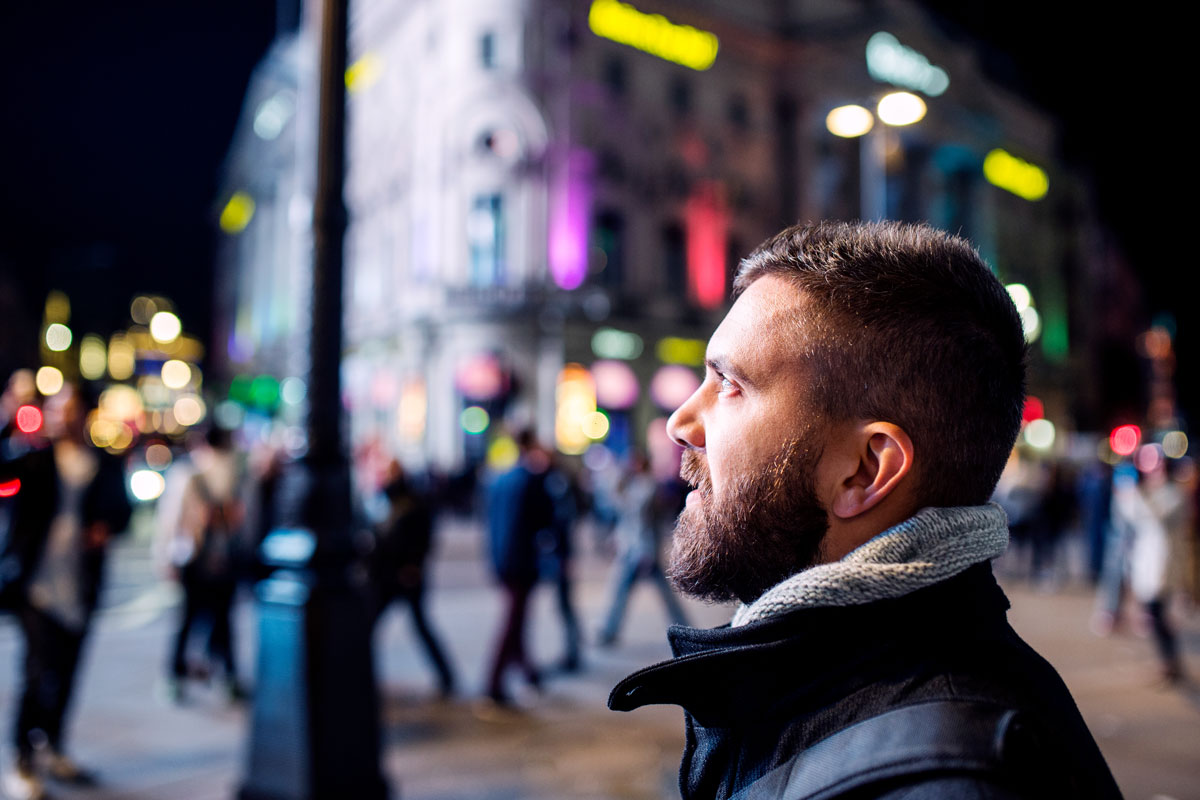 A worthwhile man must choose the direction he wants to go in life instead of following our natural mode to slouch into just doing whatever feels good at the moment.

“Feel good” may be quick pleasure or a way we try to escape from the pain of life. However, if we don’t make wise choices, we will end up doing the wrong thing, which leads to disappointment and ultimately death.

God’s people were confronted on this matter after they’d gotten into the Promised Land. They felt sorry for themselves and wanted to go back to the old way of living…the old gods…the immoral lifestyles. It all sounded so alluring!

But God’s ways are so much better and are the only way to lasting joy and contentment.  Joshua challenged them: And if it is evil in your eyes to serve the Lord, choose this day whom you will serve, whether the gods your fathers served in the region beyond the River, or the gods of the Amorites in whose land you dwell. But as for me and my house, we will serve the Lord.” Joshua 24:15 (ESV)

To men of the 21st century, I challenge you:

Choose Christ, and choose to follow Him wholeheartedly. Choose long-term contentment over the pleasures of this world for a season.

Jesus is God, the Creator, the King of Kings. He triumphs over idols or religions. Matthew 28:18 says, “And Jesus came and said to them, ‘All authority in heaven and on earth has been given to me.’” To Him – not to someone else.  Jesus offers you forgiveness – no idol can.  Jesus made you, and He knows you. No god made of wood or from man’s imagination does. Why would anyone want to worship another god!

“By faith Moses, when he was grown up, refused to be called the son of Pharaoh’s daughter, choosing rather to be mistreated with the people of God than to enjoy the fleeting pleasures of sin. He considered the reproach of Christ greater wealth than the treasures of Egypt, for he was looking to the reward.” Hebrews 11:24-26 (ESV).

What’s wrong with happiness? It won’t last. We were made for lasting contentment – fulfillment, significance, and joy. The Scripture says that God has planted eternity in the heart (Ecclesiastes 3:11).

If you build your life around pleasure you will end up being miserable. Pleasure appears to be a shortcut to happiness, but it won’t take you to contentment. It’s like hoping a quick chocolate bar will give you the energy you need to run a triathlon.

Our desires tend to be selfish. We are all sinful at the core of our being, and our desires line up with our character (Isaiah 53:6). Instead of taking the godly path to fulfillment, significance, and joy, we try to take the “happiness shortcut”, and by doing so we squander our chance for contentment by choosing a quick rush of happiness.

Let me give you an example from Proverbs 7 (NASB).

1 My son, keep my words and treasure my commandments within you.
2 Keep my commandments and live and my teaching as the apple of your eye.
3 Bind them on your fingers; write them on the tablet of your heart.
4 Say to wisdom, “You are my sister,” and call understanding your intimate friend,
5 So that they may keep you from an adulteress, from the foreigner who flatters with her words.

6For at the window of my house I looked out through my lattice,
7 And I saw among the naive, and discerned among the youths a young man lacking sense,
8 Passing through the street near her corner; and he walks along the way to her house,
9 In the twilight, in the evening, in the middle of the night and the darkness.

He was in the wrong place at the wrong time BY CHOICE.

He wasn’t going to a Bible study!

The fool allows himself to be in places he can sin easily; he skates as close to edge as he can.

10And behold, a woman comes to meet him, dressed as a prostitute and cunning of heart.
11 She is boisterous and rebellious; her feet do not remain at home;
12 She is now in the streets, now in the public squares, and lurks by every corner.
13 So she seizes him and kisses him, and with a brazen face she says to him:
14 “I was due to offer peace offerings; Today I have paid my vows.

15 Therefore I have come out to meet you, to seek your presence diligently, and I have found you.
16 I have spread my couch with coverings, with colored linens of Egypt.
17 I have sprinkled my bed with myrrh, aloes, and cinnamon.
18 Come, let’s drink our fill of love until morning; let’s delight ourselves with caresses.
19 For my husband is not at home; he has gone on a long journey.
20 He has taken a bag of money with him. At the full moon he will come home.”

You were specially chosen. No one’s going to find out.

She lies to him.

21 With her many persuasions she entices him; with her flattering lips she seduces him.
22 Suddenly he follows her as an ox goes to the slaughter, or as one walks in ankle bracelets to the discipline of a fool,
23 Until an arrow pierces through his liver; as a bird hurries to the snare, so he does not know that it will cost him his life.

We often blame God for allowing consequences to happen. But God is not obligated to stop consequences from happening; in fact, He warns us they will happen! (Galatians 6:7) He does forgive, but we still have to pay the cost.

That young man wasn’t unintelligent, but he was short-sighted, unwise, and made bad choices.

Here’s a test to see if you’re choosing the “Happiness Shortcut.” If you find thoughts like these going through your mind, turn around and get back on the path to contentment:

Remember, just as green shoots don’t come up the minute you plant seeds in the ground, you might also not see the consequences of your decisions right away. But, with any harvest, you reap what you sowed; you reap later than you sowed, and you reap more than you sowed. Consequences will come!

Men, I urge you to make wise choices: 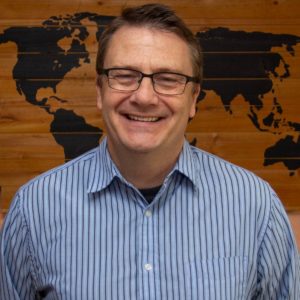 Mark Seager is a senior advisor to Men of Valor and is a member of our MOV teaching team. He is pastor of CityView Church in Ashburn, Va. 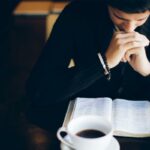 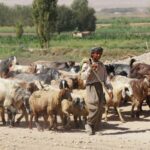