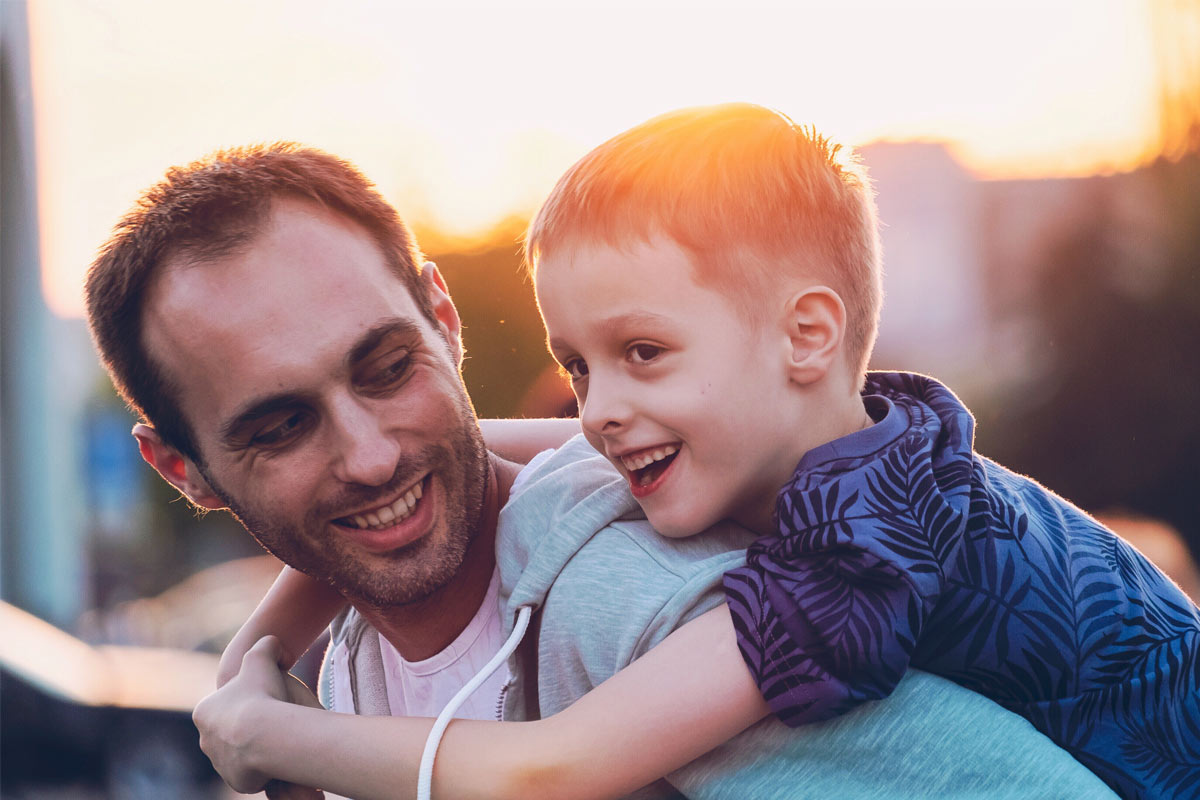 It is clear from God’s Word that a father is to be actively involved in his family’s life and world.

Consider these instructions from the book of Numbers:

Note that Dad was to take action the day he heard of a vow.  So God was saying to these dads, “Be involved, take initiative, be aware of what’s going on with your family, and stay on top of it. Take action.”

When I was a young man, I helped clean the church my family attended. One of the Sunday school rooms had a decorative poster that stated: Not to decide is to decide. Men, realize this: your silence means your approval. What we often don’t realize is that by not choosing a direction, we choose a direction. We end up choosing a course of events simply by letting it happen. Many times we do not want to get involved, and we don’t want to make a decision. I’m guilty of that! But our families expect and need us to take initiative and be involved.

Have you ever wondered where Adam was when Eve reached for the fruit of the tree of the knowledge of good and evil? Some translations of the Bible make it very clear. In verse 6 of Genesis chapter 3, we read, “So when the woman saw that the tree was good for food, and that it was a delight to the eyes, and that the tree was to be desired to make one wise, she took of its fruit and ate, and she also gave some to her husband who was with her, and he ate” (ESV, emphasis added).

He was right there. He was standing right with her. Why didn’t he stop her?

We know he did warn Eve about the tree at some point, because she had not been there to hear God’s original instructions to Adam (Genesis 2:17). Eve knew enough to tell the serpent that God had forbidden them to eat of the tree’s fruit (Genesis 3:3). But in the end Adam didn’t stop her. He was right there; he knew what was going on. But he said nothing and did nothing.

Why? Why do men still stay silent when there are crucial moments of decision in their homes and they could influence a course of events?

Families cry out for men who will do more than look the other way and tune out when they come home. Kids want dads who are involved, dads who provide spiritual and moral direction, dads who are affirming and life-giving. Women want men who will engage with them, protect them, and listen to them. It is not enough to only be physically present. A dad must also be emotionally present with his family, paying attention to them and actively loving them.

Dads, you have had, you do have, and you will have a big impact on your children―for better or for worse. Again and again, studies over the past twenty years have shown the value of a dad in a kid’s life. Dads help their kids to become more confident, to be compassionate and kind, to solve problems, to be generous, and to even have higher thinking and reasoning abilities―to be smarter! There is a substantial connection between positive paternal involvement and a child’s well-being.

Remember, Not to decide is to decide. Not to act is to act. 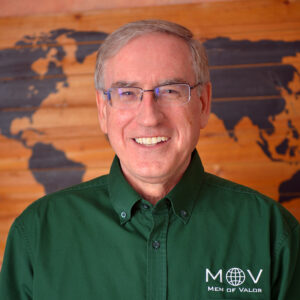 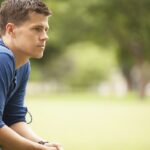